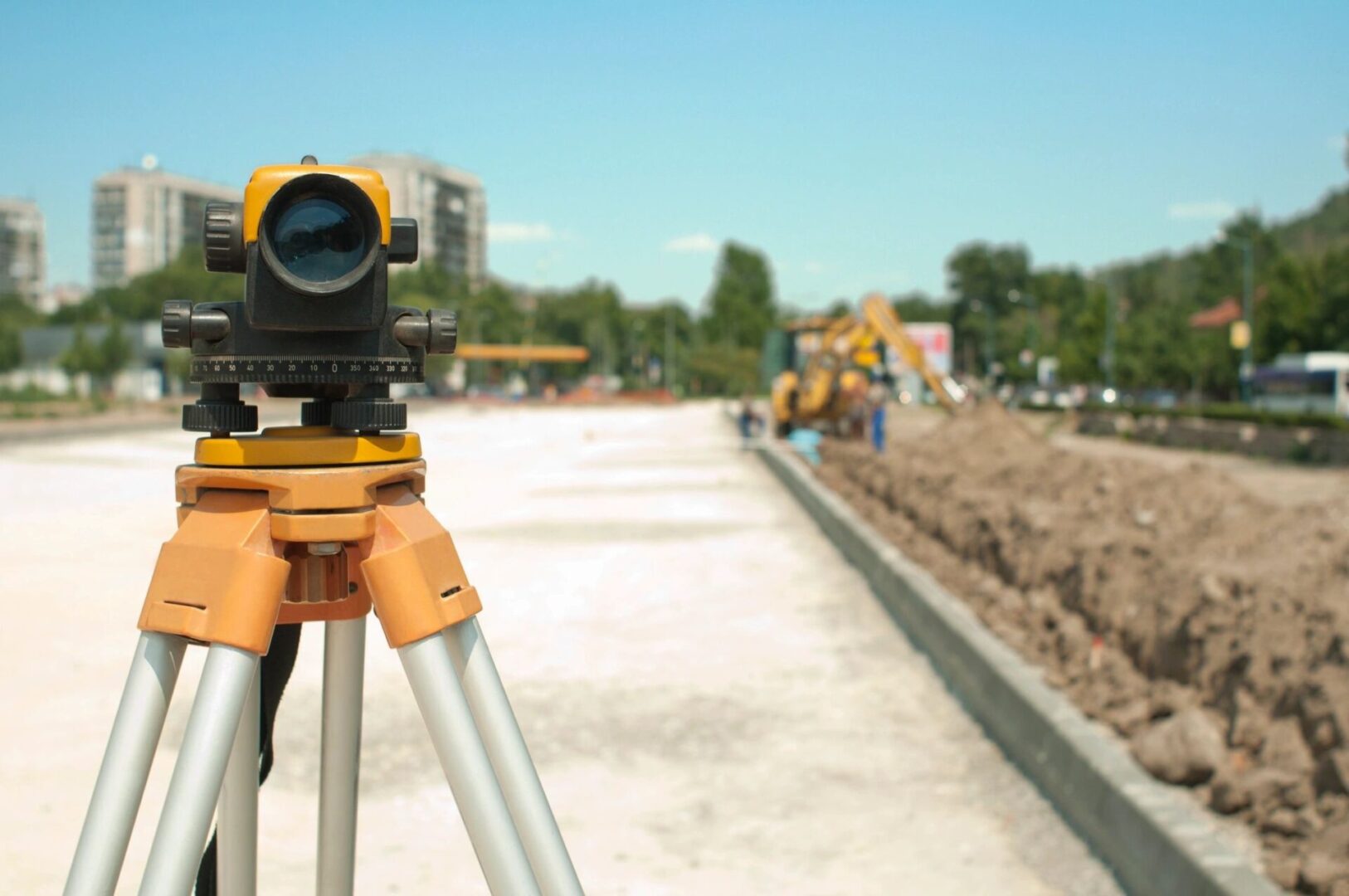 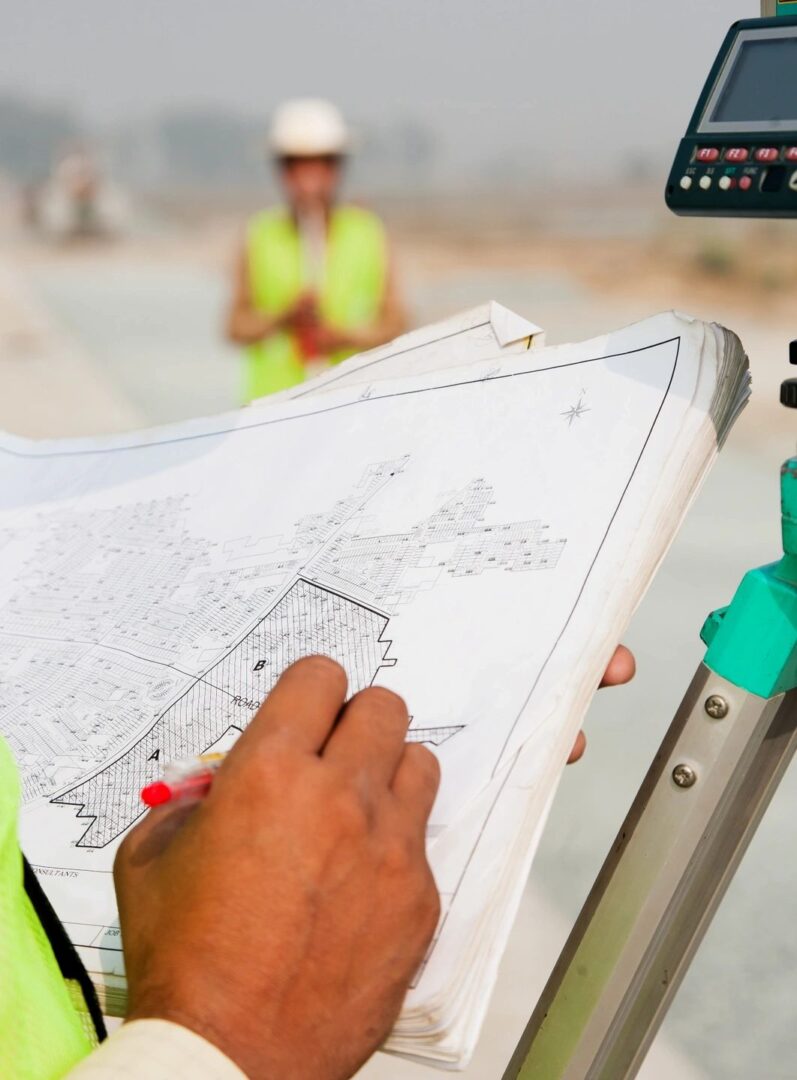 A topographic survey, also known as a Topo survey or a ground survey, shows the land features. It may show contour lines representing specific elevations relating to a predetermined project datum, indicating the three-dimensional characteristics of the property onto a two-dimensional surface. A topographic survey typically includes both natural and human-made features. It is common to show hills, streams, lakes, vegetation, significant buildings, fences, roads, transmission lines, and utilities. A topographic survey has various uses, including planning and zoning, site layout, engineering, architectural design, and construction.

An ALTA/NSPS Survey, also known as an ALTA title survey, is the most comprehensive type of boundary survey available. It covers all of the aspects of the boundary and improvement survey. It identifies any additional evidence of possession or use that could be adverse to the purchaser's interests. This type of survey usually is only performed on commercial properties due to the cost associated with the extensive work involved. 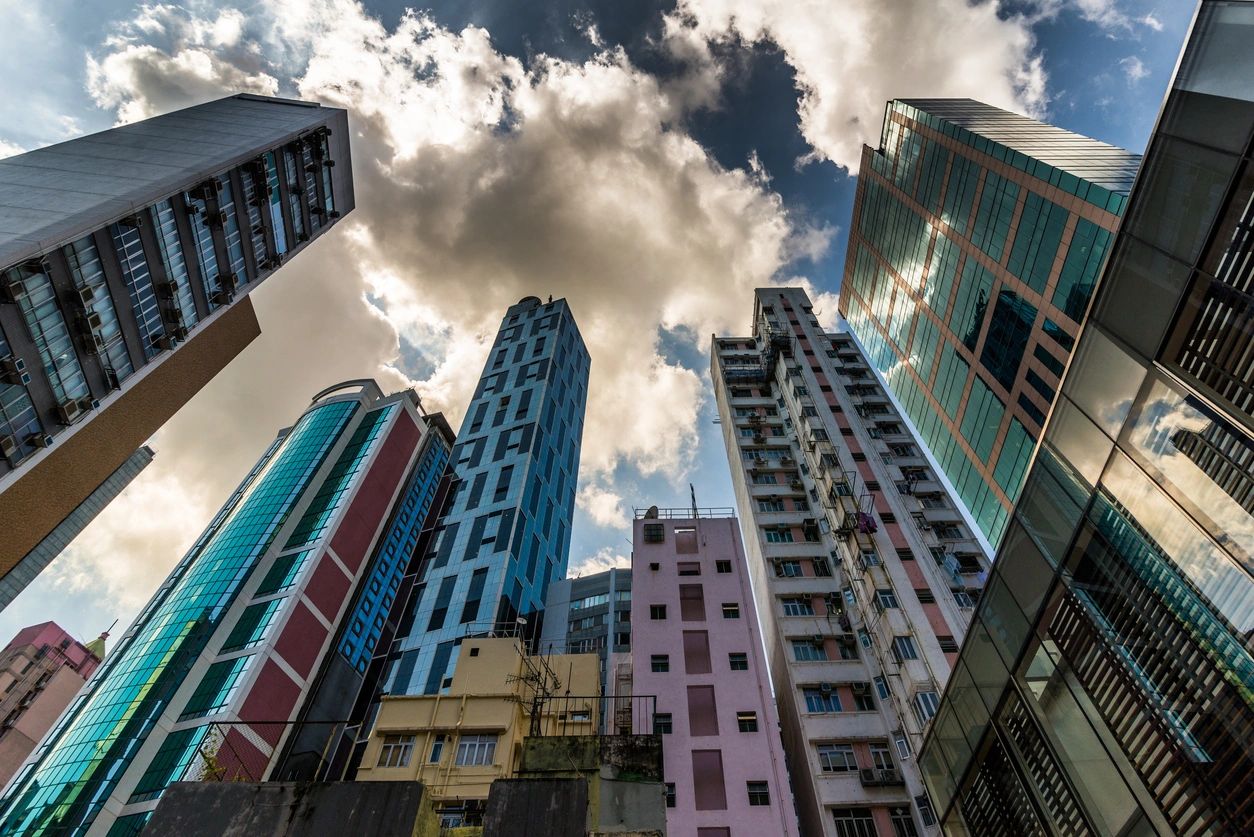 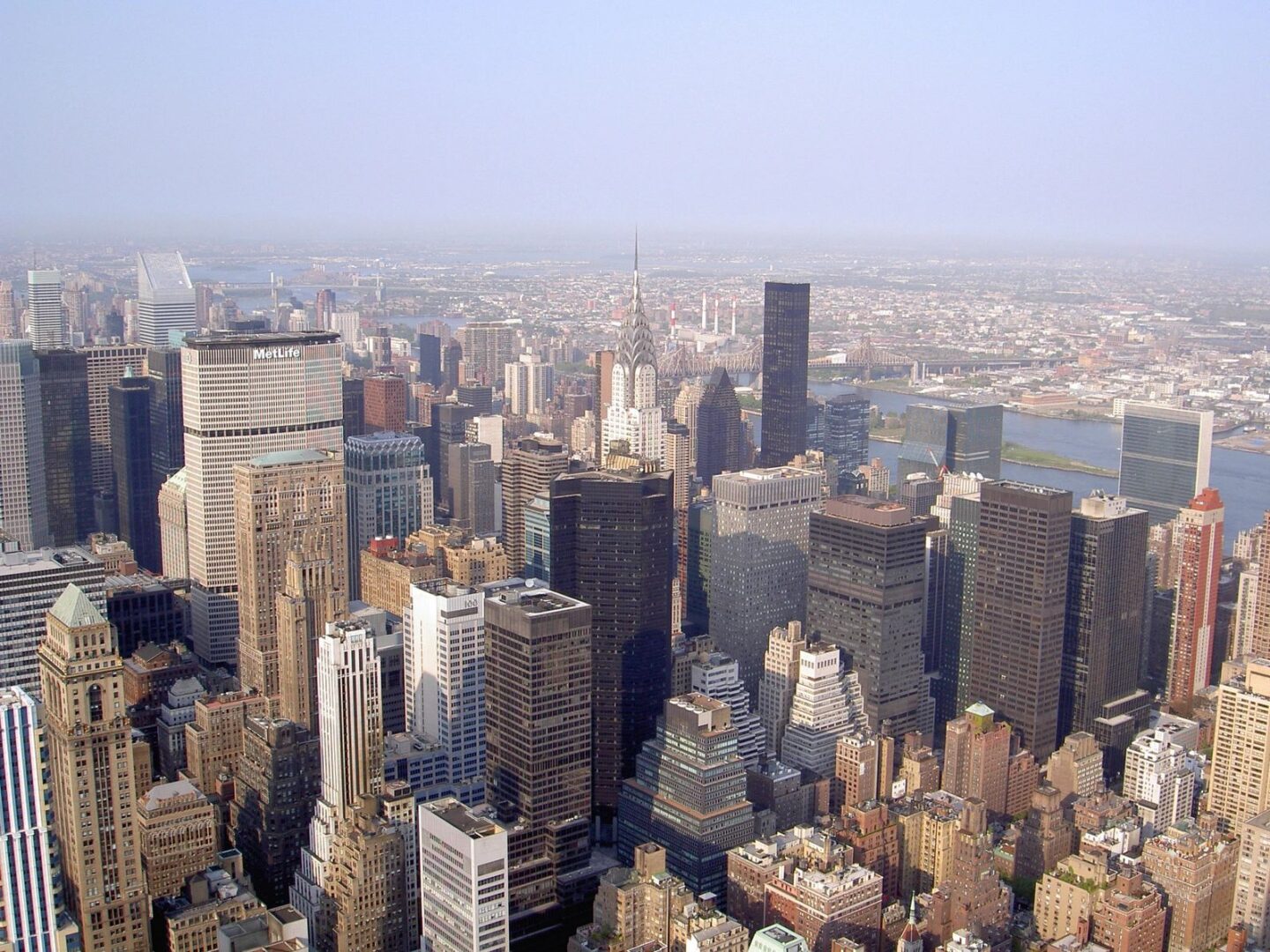 An Elevation Certificate contains pertinent elevations relative to the base flood elevation and is used to apply for flood insurance and to properly rate flood insurance in flood-prone properties. Check to see if you are at risk of being in a flood zone at the FEMA Map Service Center. The document certifies the elevation of the lowest part of your house about the Base Flood Elevation of that area. The document also indicates the elevation of the building and the lowest adjacent grade next to the building. An Elevation Certificate is required after the foundation for all new construction and additions.